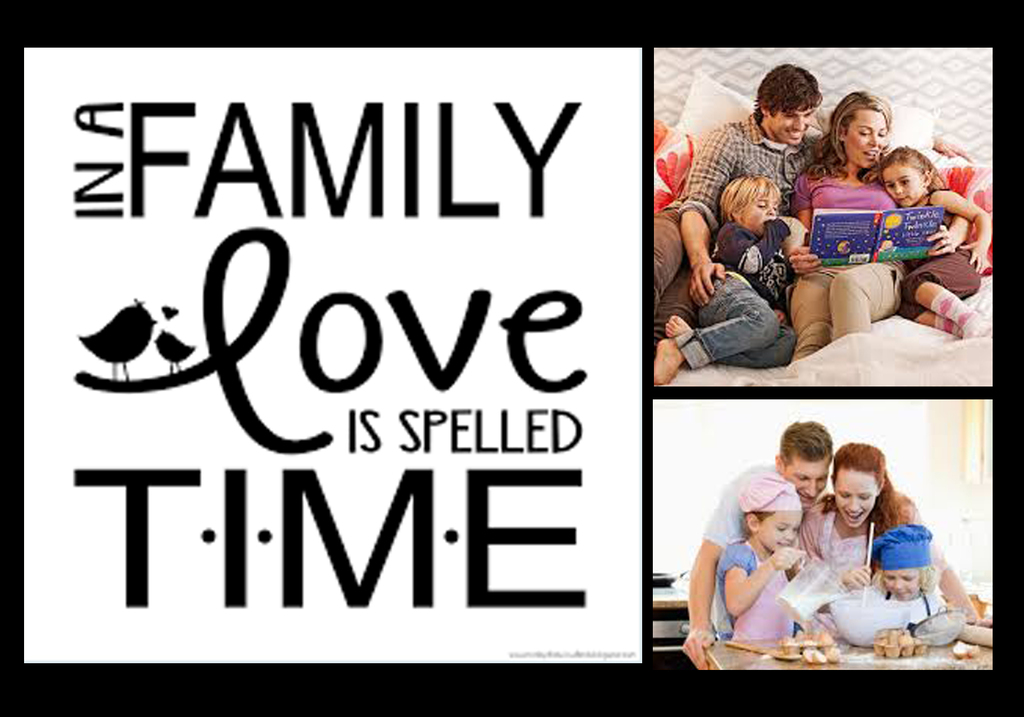 As aptly put by Kathy T. Heustess, “We all bring issues, traditions and rituals from our families of origin. Couples must figure out what to keep and what to discard as they create a new union and blend their expectations”.

A family ritual is something that all the members of the family do together. It varies from a family to another depending upon their… Mukul’s words kept replaying in Naina’s mind. She could not believe her ears. She was devastated to know what Mukul thinks about her. Up until now she believed that she…

An Interview with the Cook of the House

My son came back home after a fruitful day at school. All excited and geared up to interview his mom – the Cook of the House. I could sense the excitement in his voice. Distance from the bus-stop to our home was covered with a never ending conversation about his experience of interviewing the didi’s in school. He was pleased to know on the subject of what the didi’s liked about their work and was astonished to hear that they also faced some struggles while on job.

Open Letter to the PM of India, From a Mother who lives in Constant Fear 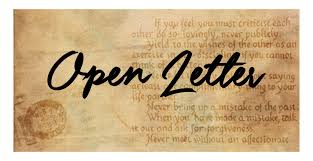 Hope this letter from a random woman in your country brings you face to face with the reality of plight of Indian girls and women. For ‘being aware’ and ‘being in action’ are two different…

‘Can I become a walker mommy? Bus scares me!’

This day started as just another day. My alarm went off at 5.30 in the morning. I made myself a pot of tea and enjoyed it with a quick scroll at facebook updates on my phone, as every day. I made tiffin for my elder one, woke him up, got him ready, dropped him to bus stand. Assured he was safely seated I walked back home.…

U Slap me Teacher…. I Cry Silent…. So Afraid To Reveal! I Live In a Web of Fear 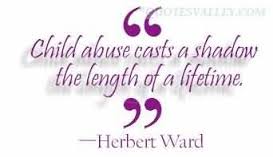 Usually chirpy and a tell-a-tale kinds, my daughter seemed lost in another world today. The walk from bus stop to our house was very silent. To all my questions about her day in school was met…

Past few months have been a period of ongoing unrest for me. Rather I would say for most of the parents whose children avail school transport services. On news channels, in newspapers, one can find n number of cases where negligence of school authorities led to the death of innocent children.… Don’t think I am crazy! It’s a simple question. But I guess answering it has never been that easy.

More than I heard the guided tour, I heard his silence. He was polite in his manners. So poised and composed, that normally anyone could…

Don’t train your Daughters to be understanding and patient of everything!

When I think of the word ‘Daughter’, the angelic face of my little girl flashes before my eyes. It brings a big smile on my face. I feel the pain and hardships of the day vanish in thin air.

Every time I get an opportunity to bond with her, I make a conscious effort to be fully present in the moment. She may be too young to differ…

Tracing the words back to the days of my…

A Mother is born only after the Child is born….Before that she herself is a child! It’s 5.30 in the morning. I am awake, as if to a new fresh start. Sitting on the couch in my balcony enjoying my morning tea.

No rush to send kids to school, no…