Master Facilitator Resistance to Healing Can be common - How do you overcome it?

7 Ways to Overcome Resistance to Healing

What gets bigger the more you push it away? Personal issues! We’re commonly taught in New Age circles that one should only focus on the positive things in life and not on the negative, because what you focus on magnifies. This is partially true, but there is a huge caveat when it comes to positive…
Continue

Master Facilitator Disease is a logical and meaningful process

ACE suggests that it is not only a mind and body connection that explains why we fall sick. In reality, it is a very precise and detail driven connection between organ, mind, brain and social elements. It is clear that each part of our brain corresponds to one specific organ, and one specific conflict or trauma, and an environmental-social experience. So, accordingly, if we experience what is called a conflict shock, or an event that is unexpected,…

Master Facilitator How does ACE work?

Here is a simple infographic that can help you understand how ACE works. 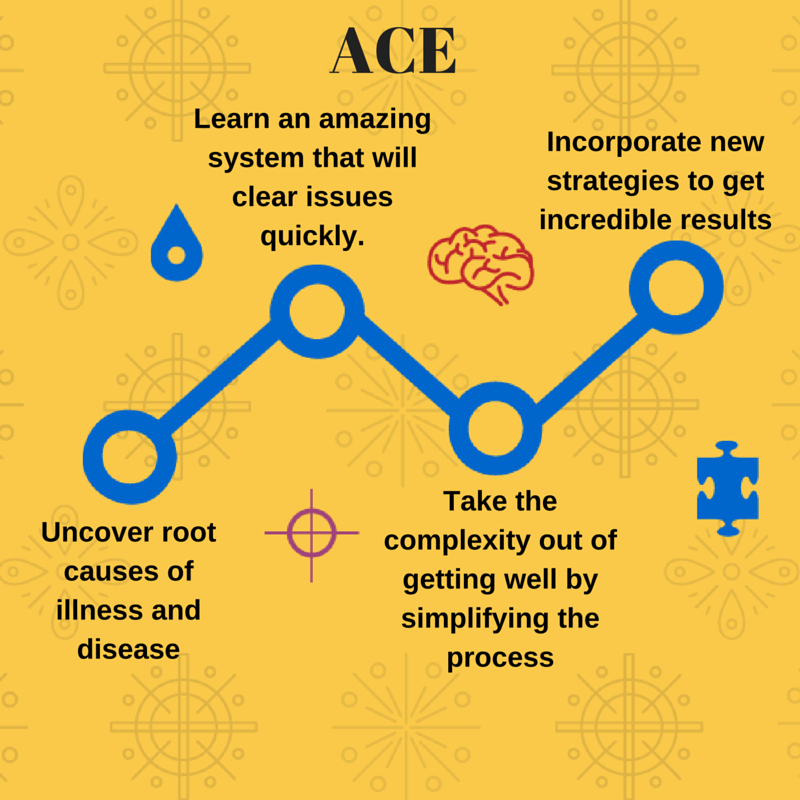 Master Facilitator How can ACE Help You?