…But Seriously, Does EFT Actually Work?

Many people view alternative therapy and energy healing with a good dose of skepticism. That is exactly how I felt not too long ago, when I was still working in my corporate job. 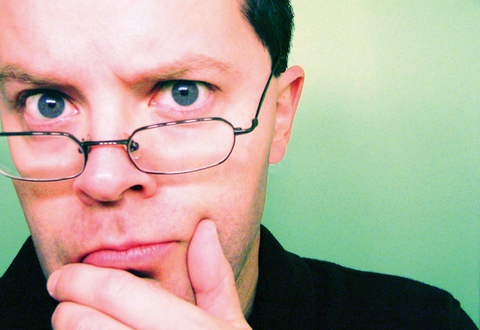 Back then, I used to experience severely debilitating migraines on a daily basis, sometimes with bouts of vomiting. Nothing worked to eliminate them until one day my mother introduced me to EFT (Emotional Freedom Techniques). She insisted that I try it out to which I refused; I thought EFT was strange and would definitely not work, however at my mother’s insistence I finally agreed to give it a shot. 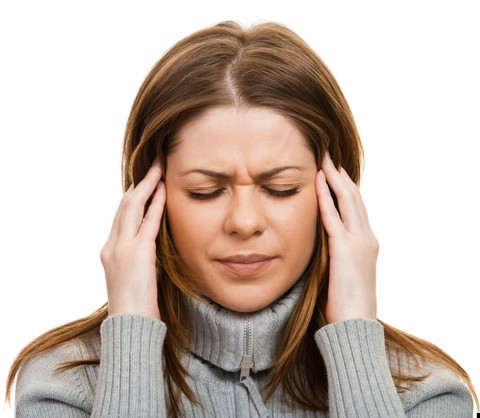 When I tried EFT, I was astonished that my migraine had swiftly and completely vanished. However, my pride got in the way and I wouldn’t readily admit this to my mother! Being a scientist with a PhD from Oxford University, I felt that some of my beliefs were strongly challenged when confronted with my first-hand experience, although my interest in EFT was officially piqued at this point. Thus, I began to study EFT in secret (partly because I was afraid that others would judge me as being weird if they found out!).

Did you know that EFT is being used to completely heal war veterans from severe PTSD (Post-Traumatic Stress Disorder)? Scientific researchers have found that EFT is a powerful tool for both serious issues like PTSD, depression and phobias, as well as for eliminating stress, anxiety, emotional distress, and more. Click here to read about the substantiated clinical evidence that proves the effectiveness of EFT.