Worshiping Ma Siddhidatri on the last day of Navratri

Hope in Yoga and Ayurveda for women suffering from Uterine Fibroids

Health of Reproductive Organs is Important ||

Guruji, I am 30 yrs old, Having a large fibroid in my uterus,but i am not finding any pain because of this.I am planning for my first baby,in pre-pregnancy checkup ,i came to know about this.and doctors are saying to go for surgery. But i don’t want to go for that,as surgery is not a permanent cure for this.Plz help…

God in Search of Man or Man in search of God?- Acharya Agyaatadarshan Anand Nath

Tantra- A scientific approach towards life.


Science is the systematic study of the structure and behavior of the physical and natural world through observation and experiment. Tantra is also an systematic approach of understanding inner and outer psyche both. It is also an holistic approach…

Does meditation involves only techniques that concentration on breathing? Acharya Agyaatadarshan Anand Nath

Lovely Soul,
From sneezing to stargazing… from breathing to sex anything can be used for meditation. Meditation is achieved by making your mind anchored to some perceptible aspect of…
Continue

Healing and health has been integral part of many Indian spiritual systems. Yoga and Tantra are the two systems which India has given to the world. While Yoga’s efficacy to…

Question : Dear Master, Although I have read many authors and listened to many spiritual guides on the topic of vegetarianism I would like to hear it from you. The only reason to ask this to you is – I love it when you call a spade a spade in your unique way. Please do the favour. Thanks

Beloved SS, Had you not been trained you would have continued to feed only on milk. Right? Psychologists say a child’s education is its halfway mark by the…

How does universe communicate with us? 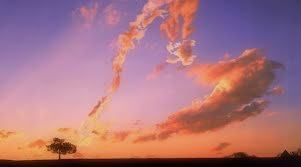 Universe has its own way to communicate. The perfect harmony in the universe is understood in many ways and what happens to us is not out of total chaos condition. Universe signals us, hinting a predefined occurrence that exemplifies the harmony. I am here referring these signals as symbols. Some simple symbols, we all are aware about, like a cat crossing the…

Are you sending the right symbols to your mind?

Symbols have always been a important part of our surroundings and being. Our culture, religion and sanskars are ingrained in us with the symbols. Thousands of symbols are affecting us on…

“Symbols are the key to learning, knowledge and intuition. The knowing is a complex interactive process of ‘Symbols or forms, Sensations and intellect’ finally precipitating in our minds as ‘Knowledge’.”

Do Past life Karmas hinder in experiencing spiritual bliss?

I am sharing here a question asked by a Tattva Shakti Vigyaan aspirant. It is very normal for a person to feel incapable and insufficient when there are not much of experiences in spiritual practices. Acharya ji describes beautifully what is possible and well within our control to develop the capacity to capture the ‘divine’ in our hearts and mind.

What is Spirituality & How and why to follow Spiritualism? - Shakti Devpriya Anandnath 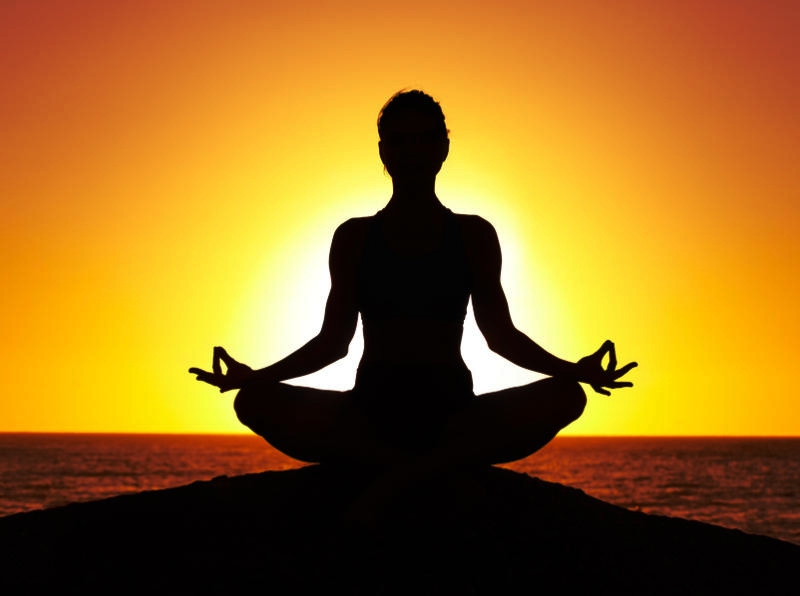 First thing first – There is no need to distort the spirituality by creating an “ism” out of it. Let it remain spirituality. The world is already sick and robbed of its beauty and peace due to so many “isms”. Buddhism, Jainism, Hinduism, Judaism, Sikkhism..; In more recent…